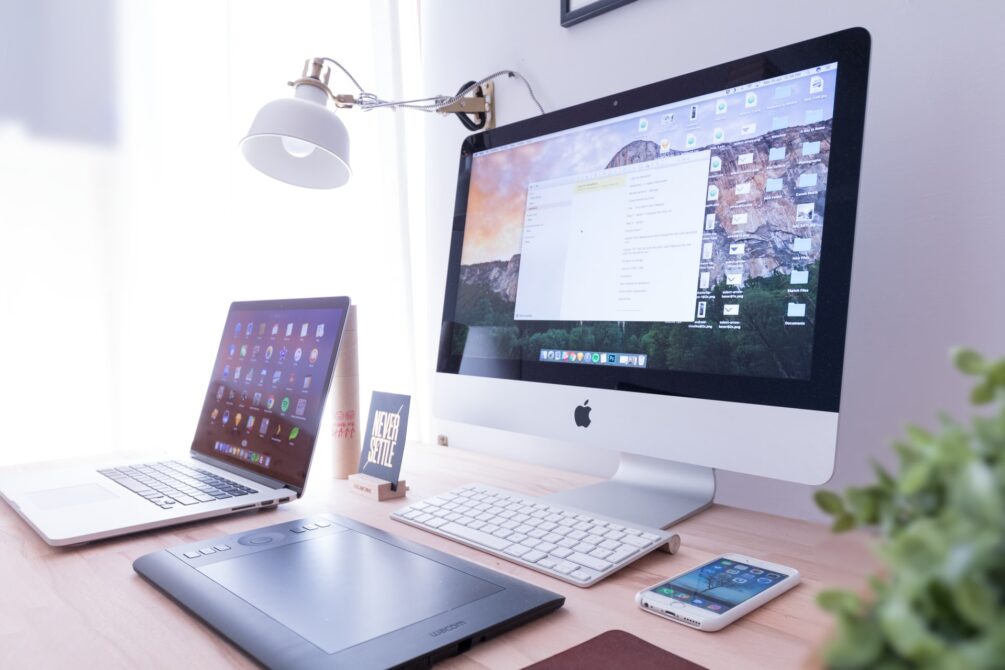 This year has been pretty turbulent, so we’re putting some smiles on faces with the best broadband deals for students. We know student life brings with it lots of things to organise, so we wanted to tick one thing off your list for you. We’ve done the hard work researching the best deals, so you don’t have to. However, be warned some of these deals will be too tempting to resist!

What is student broadband?

Yes, student broadband is actually a ‘thing’. This is because student households are likely to have shorter tenancies and shared between lots of people (usually at the same time!). Luckily, broadband providers are now offering broadband deals tailored specifically to students and their needs.

What to look out for when choosing broadband deals

Best deals on the market

Here, you will see some of the best student broadband deals on the market.. 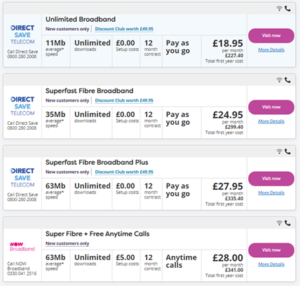 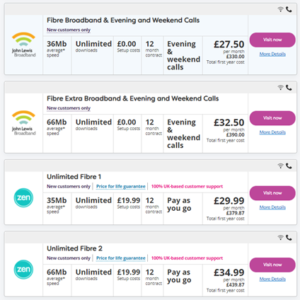 Are you looking for a student let? Take a look at our current properties. 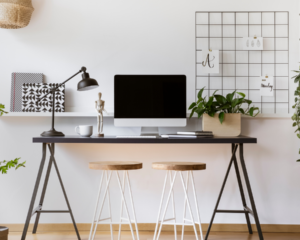 Creating a comfortable and functional study space in your home is important and so is finding the right desk accessories. There are 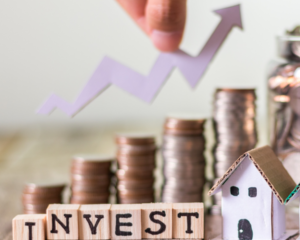 Best buy to let hotspots in the UK