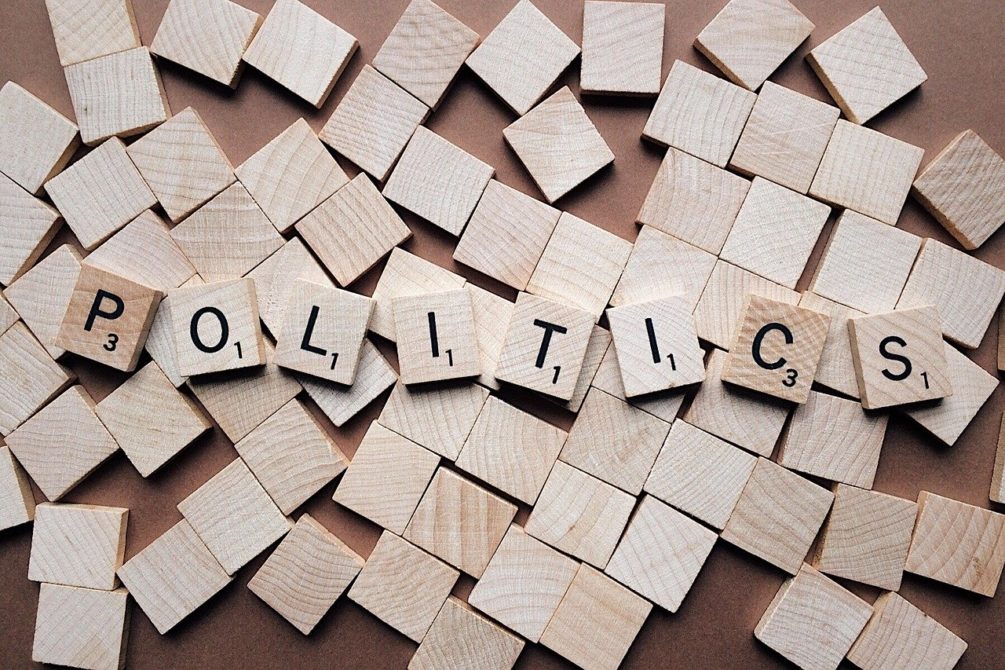 General election 2019 – could rent rises be capped for tenants?

It’s fair to say the general election 2019 is one of the hottest topics for UK residents. But, what’s really in store for tenants? Well, labour vows to cap rent rises for private tenants and to put bad landlords out of business. If they win power, they will achieve this by bringing in rent controls in England. Also, private rents would not be allowed to go up any more than inflation. Plus, landlords would be fined for letting out any sub-standard property. Labour also looks to bring in open-ended tenancies, to protect tenants from unfair evictions. And, under Labour’s private renters charter, landlords would face an annual property MOT. This can come with fines of up to £100,000 or forced repayment of rent if their properties are below standard

What are the other parties proposing for the general election 2019?

The Tories have also set out plans to help tenants, including the removal of no-fault evictions. In addition to this, they say they would bring in ‘lifetime deposits’, this is something that would allow an initial lump sum to be transferred from one home to the next. The Tories say in the general election 2019 manifesto that these measures will protect tenants from revenge evictions and rogue landlords. It also says it will strengthen rights of possession for ‘the many good landlords’. The Liberal Democrats say they will introduce longer-term tenancies and bring in controls on annual rent increases, linked to inflation. And finally, the Green Party also proposes rent controls, more secure tenancy agreements and an end to “no fault” evictions.

Well, it’s safe to say landlords and tenants are high on most of the parties agenda. And, if the statements were to hold any weight then this could be a real turning point for the lettings industry.

Covid19: Renters are less likely to own a home now

Covid19 has affected how we live our lives, and studies show renters are less likely to own a home now. 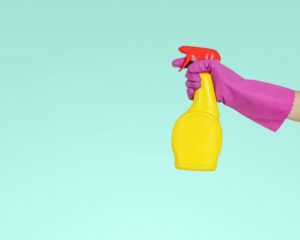 The world has experienced a devastating effect of the pandemic, here we look at the effect of Covid19 and HMO’s.

We use cookies to ensure that we give you the best experience on our website. If you continue to use this site we will assume that you are happy with it.Ok