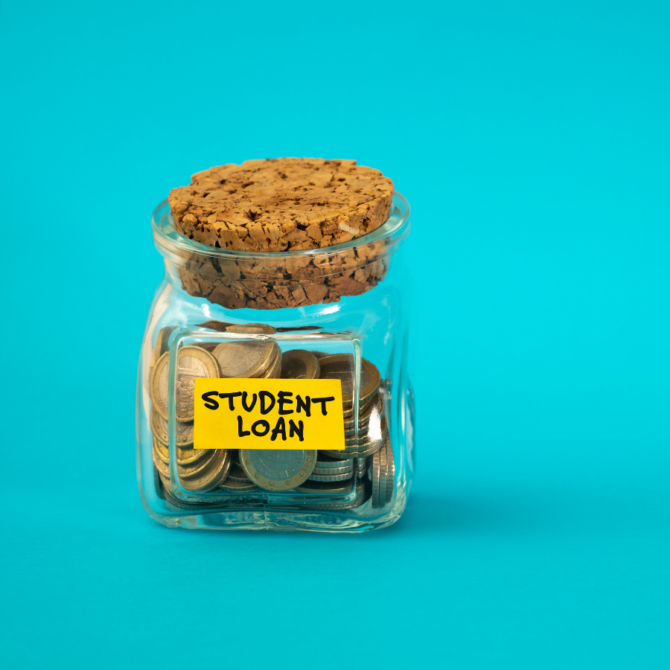 This week has been flooded with the news that student loans are changing under new plans from the government. Under these new plans, students who start university next year could be paying off their loans for 40 years after graduating. Here, we look at what these changes mean for new students and how this move could change the face of higher education. The move is said to benefit both students and taxpayers ensuring more students are paying back their loans in full

What is the new student loans plan?

As it stands under the current system, too many students aren’t paying off their loans in full as they are struggling to reach secure high-wage jobs after graduation. So, under these new rules, the risk of this is greatly minimised. When you consider that the value of outstanding loans at the end of March 2021 reached £161 billion – it’s a sobering thought. Not only this but those figures are set to rise to half a trillion pounds by 2043. Essentially, under the new system, the repayment threshold is lowered to £25,000 a year. And the length of time over which graduates repay their loans has increased by 10 years. Currently, student loans are repaid until they are cleared, or for up to 30 years after university. Under the new system, 30 years becomes 40 years. However, these new changes will only affect those starting university from September 2023.

Who will be hit the hardest?

Wealthy undergraduates in England will benefit while women, disadvantaged students, and the north and Midlands will be worse off. Middle- and lower-income graduates would also be hit by the government’s move to lower the repayment threshold. Currently, the rate of £27,000 is reduced to £25,000 meaning graduates must use 9% of their income to repay loans.

The government is plowing billions into reforming the education system in a bid to rebalance post-school education and training. 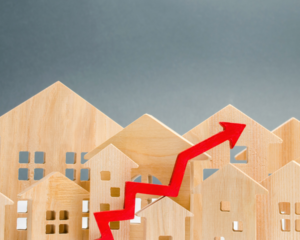 The rental market has been turbulent for the last few years, and rent increase is predicted to continue in 2022. 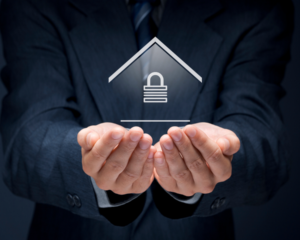 As an experienced or new landlord, one of the biggest decisions to make is whether to hire a property management