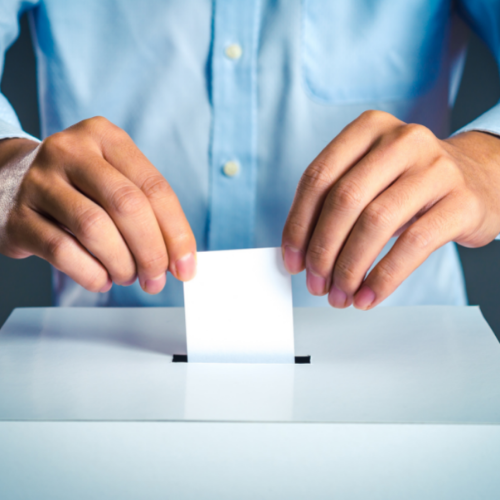 On Thursday 6th May the UK elections take place, but what is the election agenda for students? Here, we look at whether student voters in the general election can make a difference. At the 2019 General Election, Labour’s vote share was 25 percentage points higher in student constituencies compared to conservative. However, was this down just good campaigning over social media? Labour was more on the front foot in the last election when it came to promoting values and reaching out to student son social media. So, how has the 2021 election campaigns compared?

Last years election proved that student vote really does count, and they should be considered as a key voter group. However, this year will look very different having contended with a pandemic -young voters have a lot at stake. They will be the ones entering the workforce during one of the most brutal economies since the great depression. This year, students are expected to turn out in record numbers for the 2021 election.

Issues that matter to student voters

While students are interested in so-called “student issues”, such as student finance, they are also motivated by other issues. Things such as climate change, the NHS and the UK’s place in the world are also high on the list.  With the economy being a top voting issue, young voters want to know what the future will look like for them. They’ve dubbed this year’s election ‘Super Thursday’ after last years were delayed because of the coronavirus pandemic. So, who is tipped to win the votes? Betting app SBK gives the Conservatives an 85% chance of winning the highest vote share in the local elections, while a major YouGov poll predicts that the Tories will gain 90 extra councillors in Red Wall councils.

Students can drive change, so their vote really does count in every general election. 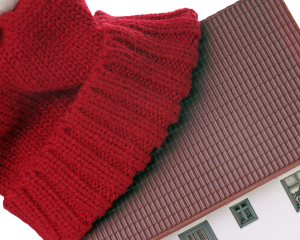 The Christmas period can have its challenges for landlords, with tenants spending lots of time away from home. This is 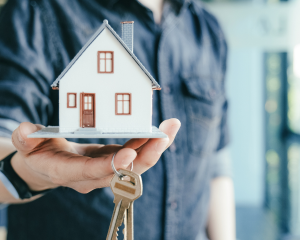 Airbnb is starting to compete with traditional landlords, but do they pose a real threat? Judging by recent policies released